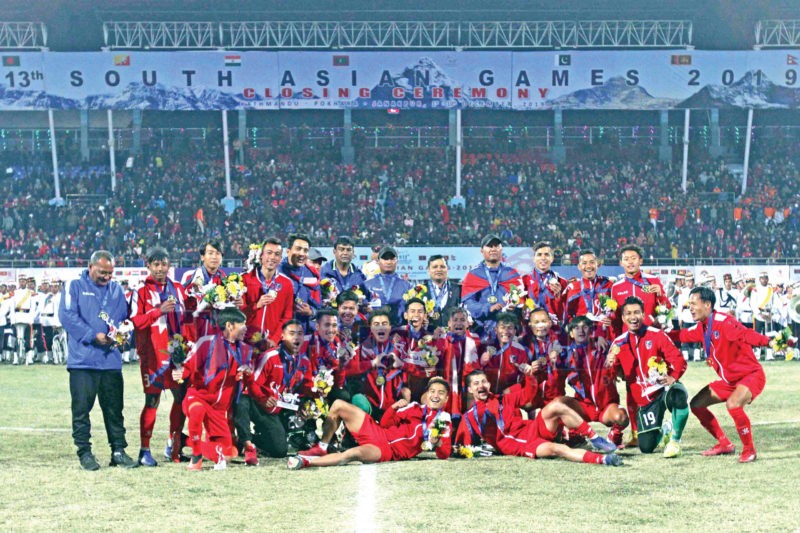 However, Bhutan scored an equalizer goal against Nepal in the 36th minute. Bhutan’s skipper Chencho Gyeltshen scored an amazing goal for Dragons Boys. He overtook two defenders and slammed past diving Nepal’s goalie Bikesh Kuthu and brought silence in the stadium.

Nepal led the match with Sunil Bal’s goal in the 52nd minute of the second half. He scored with an amazing header following a free-kick from defender Ananta Tamang. Sunil Bal’s goal brought an eruption among the audience in the stadium.

Nepal vs Australia in Kathmandu has been postponed