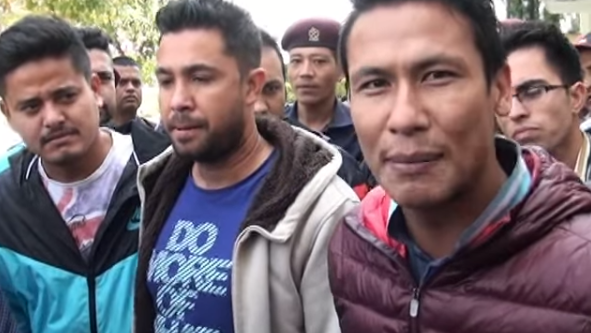 The head of the MPCD, SSP Sarbendra Khanal, said that the arrests were made after complaints and reports were received. Five players were involved in match fixing of national and international competitions. SSP Khanal said: “They are accused of making money by quickly playing match-fixing matches with domestic and international gamblers and fixed persons, and undermining the faith of fans and compatriots.”

The AFC’s decision was made after FIFA banned ANFA Chairman Ganesh Thapa for ten years and imposed a fine of US$21,000 for corruption and a series of misconduct in the 2010 and 2012 world governing body elections.

Later, the Asian Football Federation banned four Nepalese football players and one official from participating in the game for life. According to Nepal police, from 2008 to 2014, they were responsible for the arrangement of international competitions and obtained huge returns.

2 thoughts on “When AFC banded Nepali footballers for match-fixing”