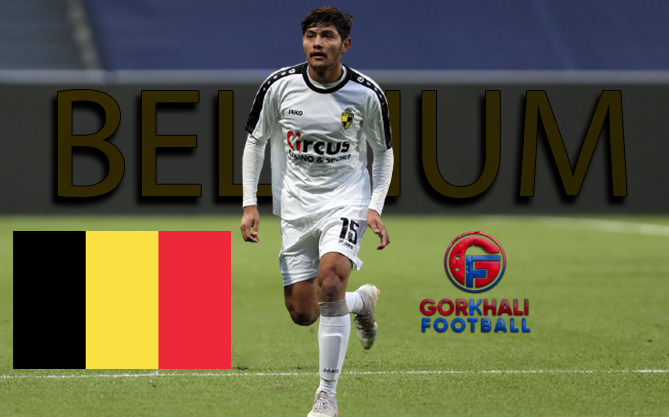 While the Martyrs’ Memorial A Division League was being held in Nepal, Magar had gone to Belgium by canceling his contract with Chyasal Youth Club. During his stay in Belgium, he played some matches with Lierse S.K.

On January 7, 2018, Bimal played a friendly match against Dutch professional club Roda JC. Lierse S.K. lost the match 2-0 against Roda JC. After spending nearly three months in Belgium with Lierse S.K. he returned to Nepal to participate in AFC U23 Qualifiers 2020. He represented Nepal as a caption of the U23 team.