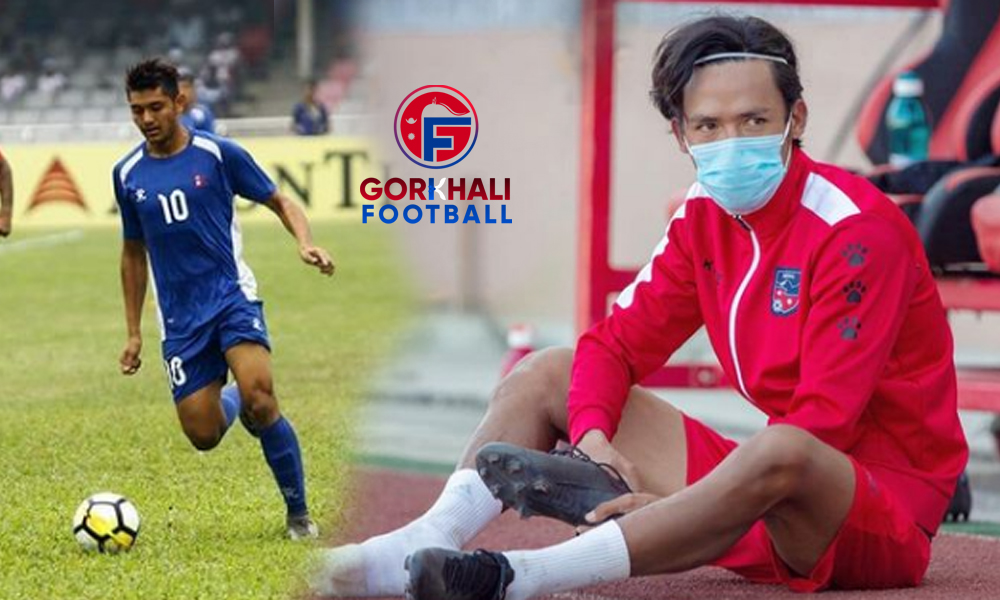 Bikram Lama and Bimal Gharti Magar, members of the national men’s football team, will receive treatment for their injuries in Qatar. ANFA asked the Qatar Football Association to obtain the formal consent of the duo in Aspetar (a specialized orthopedic and sports medicine hospital).

The treatment of the midfielder Bikram Lama will be a follow-up treatment for his leg fracture. He was injured during his club duty in 2018. Forward Bimal Magar suffered a serious injury to his right knee during the national team training on 2020 December 18. Injuries and rehabilitation mean that both players will be eliminated from a national team for a long time.

Nepal was ready to host Taiwan and Australia in Kathmandu in March, and Jordan in June last year. Due to the Covid-19 outbreak, the remaining three matches of the FIFA World Cup and Asian Cup qualifiers were postponed.

Earlier, Nepal lost 7-0 in the away game against Kuwait and 1-0 in the home game. 1 home game of Nepal against Kuwait was in Thimpu, Bhutan. Nepal has a 5-0 record against Australia in the away game and a 3-0 record against Jordan. Nepal’s only win came against Chinese Taipei in an away match. Nepal defeated Taipei 2-0, both goals were scored by midfielder Anjan Bista.