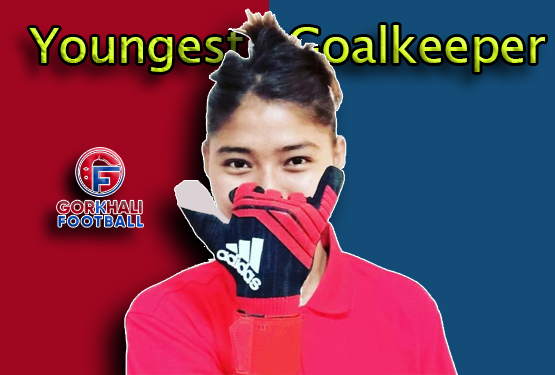 Anjana is the first-choice goalkeeper of the Tribhuwan army club. Even though her age is immature, she has been in the army’s post for long time. Since she was younger than the others in the national team, everyone gave her the nickname “Kanchi”. She has represented Nepal in almost all age groups i.e. U-14, U-16, and U19.

Anjana has established herself as Nepal’s second-choice goalkeeper. Anjana, who ranked second in the national team, must now prove more on her performance in the game. She is an important member of the departmental team army. There are not many women’s football games in Nepal, and Anjana handles the goalkeeper’s post of the army.

Anjana was born at Beldi village, Chandranigahapur in Rautahat. Rautahat district has produced many star female football players, Anjana is one of them. The All Nepal Football Association (ANFA) has decided to set up a technical center in Rautahat.