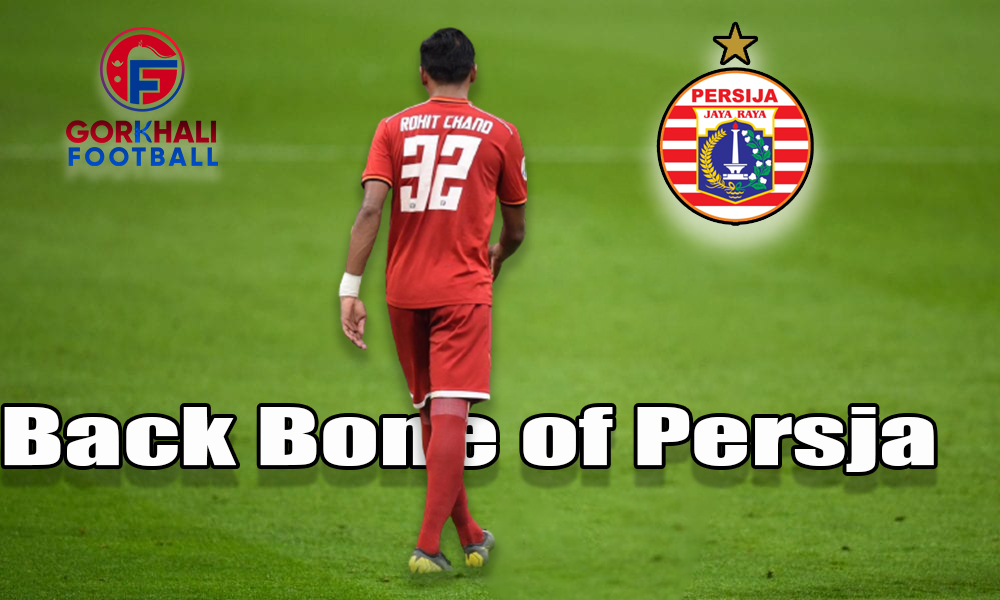 Rohit’s performance has been amazing since returning to Jakarta in the 2017 season or the beginning of Liga1. Previously, he joined Persija in 2013. However, in 2016, he decided to the adventure of Singapore League.

Since returning to Persija in 2017, he has been occupying a major position in Persija’s midfield. In 2017’s Liga 1, Chand played 28 matches and he also scored three goals and made four assists.

Liga 1, 2018 is one of the memorable seasons for Rohit with the capital’s club Persija Jakarta. He successfully led the team to win the 2018 league championship. In the same season, Persija Jakarta won the 2018 Presidential Cup successfully. He was a major player for The Kemayoran Tigers team that won 2 important titles namely Liga 1 and Presidential Cup. Chand was also awarded the most valuable player of the Year in Indonesian League 2018.

In the following season (ie Liga 1 2019), the player from the Himalayan country Nepal was not replaced. He scored 2 goals and provided an assist in League. He also made 2 assists in AFC Cup 2019.

As a midfielder, Rohit Chand who is also known as the Himalayan tiger is not only active in launching offenses. He often helps defenders break through the opponent’s offensive line. Since 2017 Chand has played 113 matches for Persija Jakarta in all kinds of competitions.