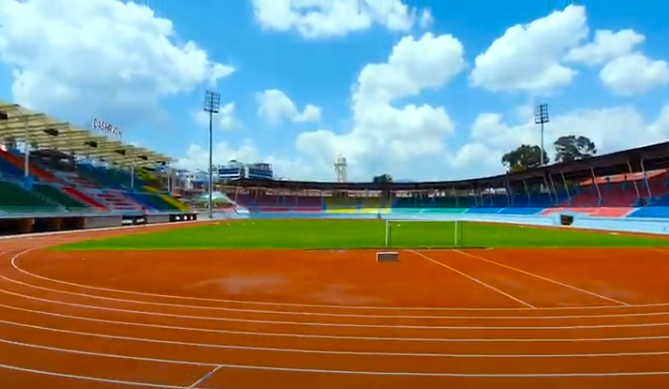 This match has been postpone to June by Asian Football Confederation on the request of Australian Football Federation. Many Australian players play their profesional football in Australia and due to recent travel restrictions from Europe FA requested AFC to postpone the date of Qualifier.

Recently renovated Dasarath Stadium is waiting to host the international matches of Nepal national team after more than 6 years. Three remaining matches of the qualifiers was supposed to be completed last year but it has been postponed due to covid 19 pandemic.