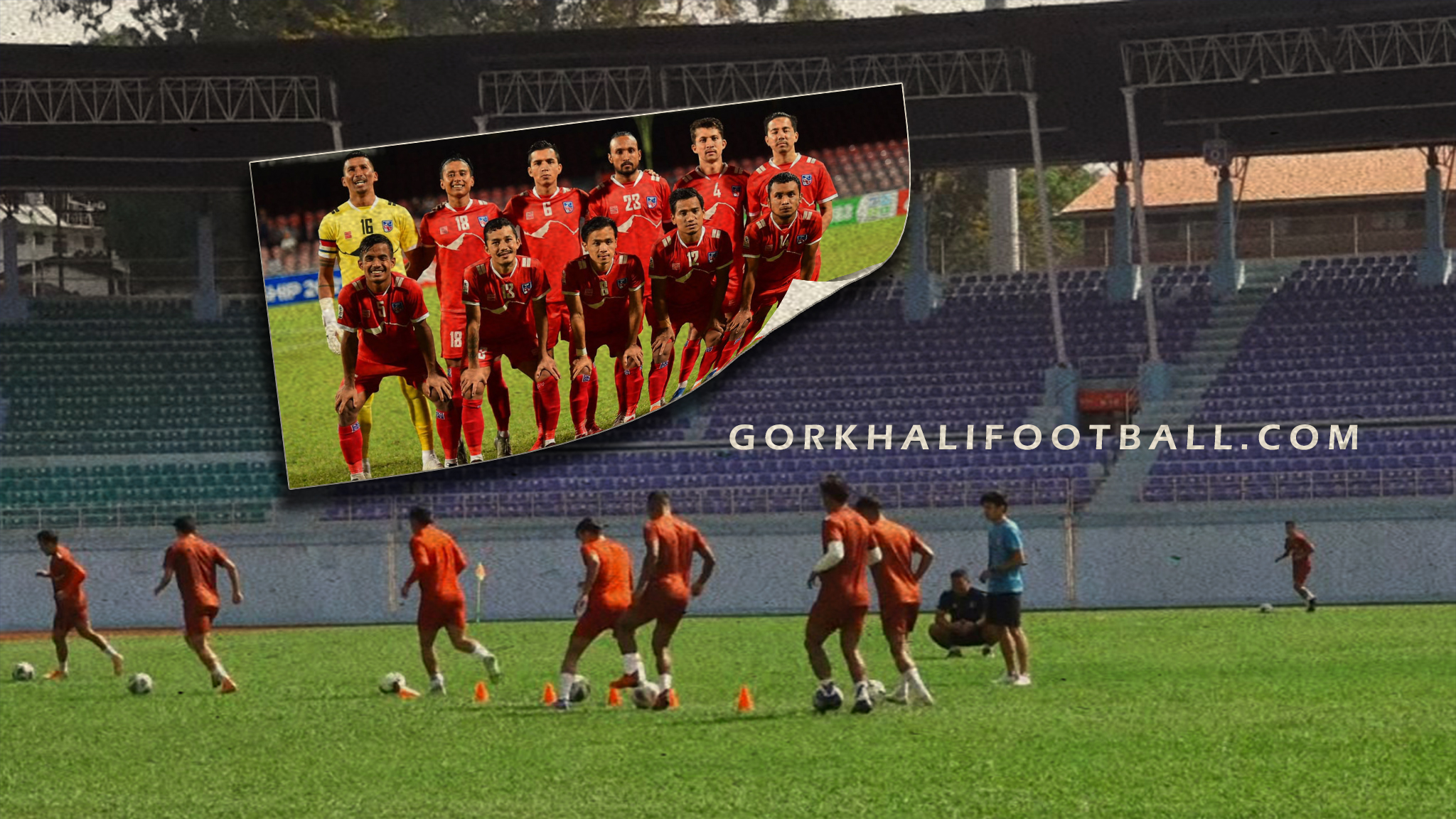 Despite the development of new sports skills in international football, it is understood by many that the Nepalese football team is lagging behind in technical skills.

Nepalese team lacks the necessary technical skills in football for an effective strategy against the rival team. Nepal lacks the football literacy to go forward. That means our players are used to and aware of the new styles and practices that have come to football.

There are new styles and ways of playing football, but we lack a lot of literacy in playing skills. That skill is essential to progress beyond the stage we are at. Experts say that even though the professional football tournament has started in Nepal, the players have not been able to learn new skills due to the lack of increase in their level.

Stakeholders say that such leagues need to be greatly improved for national team players to practice the skills they have learned in international competitions, even if national leagues offer them the opportunity to practice. The government and ANFA should make plans for competitions and training institutes to be established for the production and practice opportunities of the players in Nepal.

Some people understand that all the players in the Nepalese national team are not physically fit due to the lack of a disciplined lifestyle. Experts say they need knowledge and training in this regard.

Nepal has been investing in technical coaches but not in the field of nutrition and fitness of the players. The lifestyle and discipline of the players is also an important aspect. This aspect needs to be improved for the development of football.

One thought on “Why Nepali football is behind”