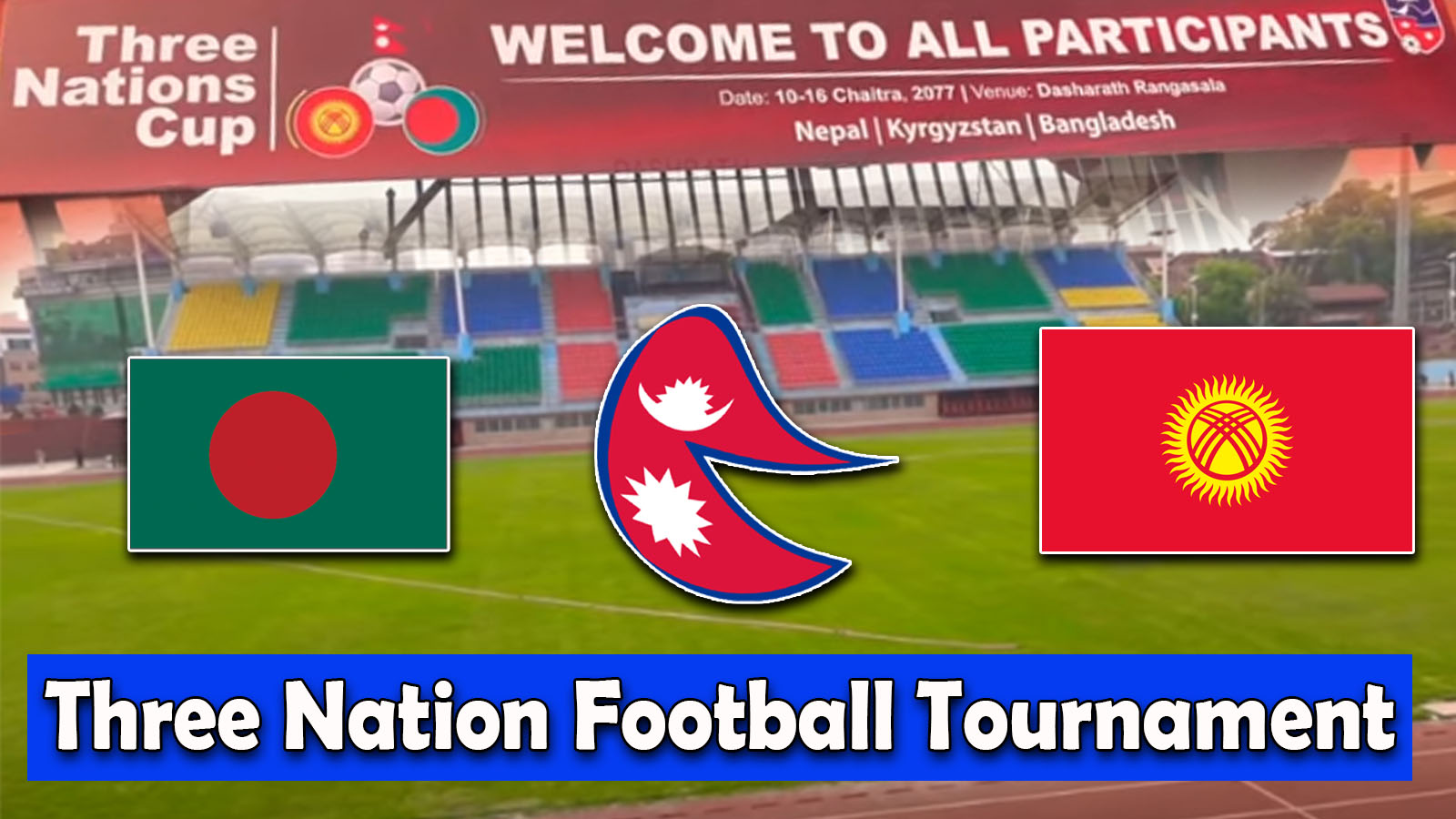 This tournament will be played in Round Robin basis and is recognised by FIFA. Also all the 4 matches of the championship will be played at Dasarath Stadium in Kathmandu, Nepal.

Live Streaming Link will be below during the match time:

For the latest football news about Nepali Football Click Here