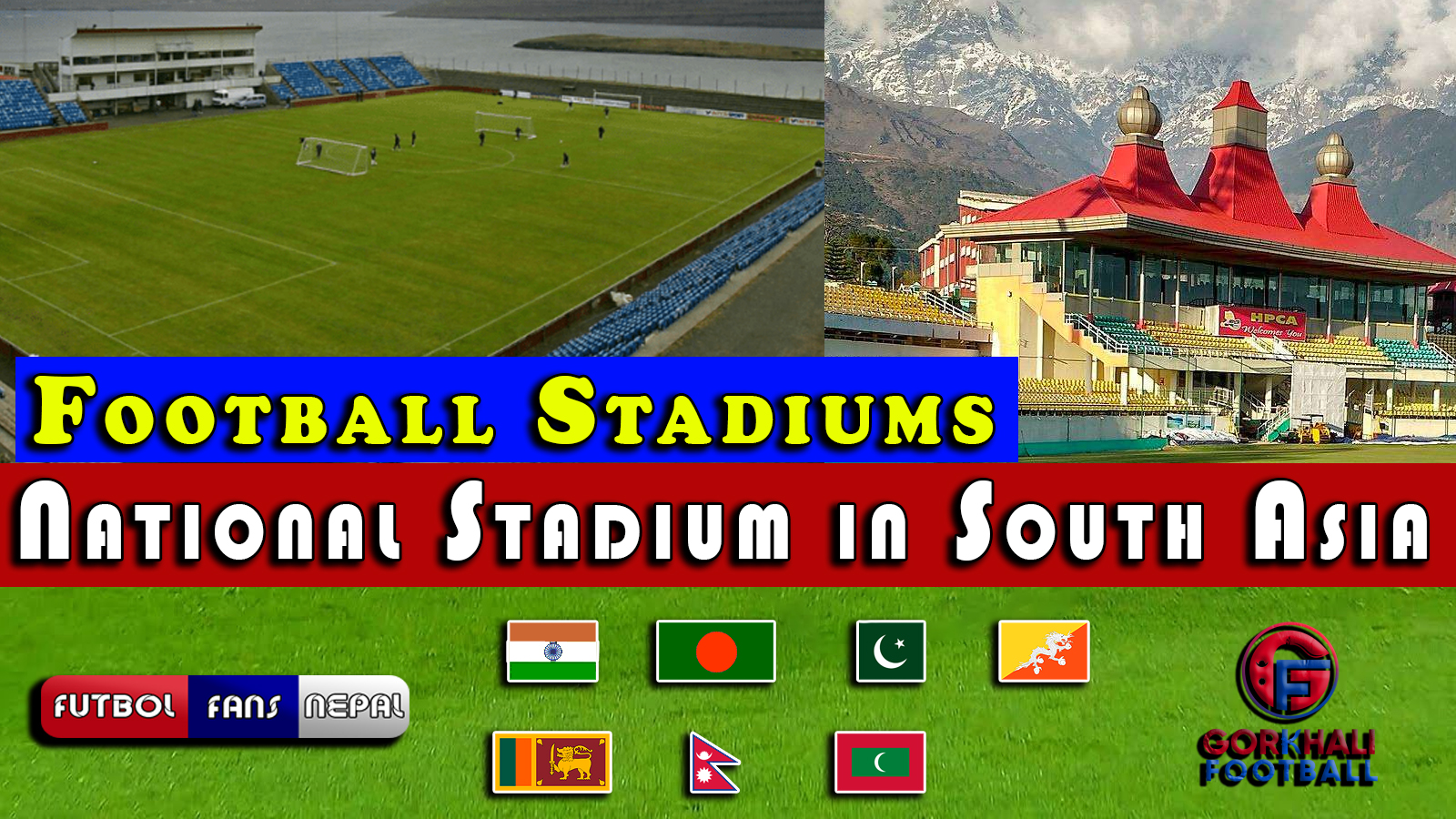 The list of the national football stadium in South Asia from each country is listed below in addition with its name and capacity:

Also, watch the video below about the national football stadiums in South Asian Countries.

In Addition, “See The History of South Asian Football Federation Below”

Firstly, SAFF was established in 1997 along with Bangladesh, India, Maldives, Nepal, Pakistan, and Sri Lanka. Likewise, in 2000, they expanded to 7 members and added Bhutan. Similarly, in 2005, Afghanistan also joined the South Asian Football Federation (SAFF) to make 8 members. In 2015, Afghanistan however left SAFF to join the new football federation namely the Central Asian Football Association (CAFA).

In addition, SAFF is also trying to have a new tournament for association football club sides, the SAFF Club Championshi however the competition was postponed. Sri Lanka was supposed to host the first tournament in August 2014 but that did not happen due to various reasons. In short, SAFF is trying their best to uplift the football level in this region.

Also, watch the video below about the most valuable footballer in South Asia

Also, watch the video below about the SAFF Championship Winners From 1991 to 2020

You can also see the latest football news from South Asian Football here.